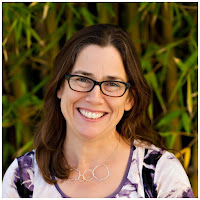 Neural circuits are established, in part, through the regulated outgrowth of axons and dendrites. Interestingly, exuberant outgrowth followed by stereotyped pruning is common in both vertebrate and invertebrate systems. For example, in the soil nematode, C. elegans, a pair of posterior mechanosensory neurons, PLML and PLMR, initially extends beyond their target zone leading to overlap with the anterior menchanosensory neurons, ALM. They then undergoes a refinement process such that ALM and PLM precisely divide the body into two sensory domains ensuring a proper response to localized touch (Figure 1).

How does a neurite (axon or dendrite) "know" when to terminate outgrowth? How does it sense when it has reached its target region? If outgrowth is excessive how is the neurite tip dismantled so that neural circuit function is improved? PLM provides a powerful model for studying neurite termination and stereotyped pruning at single-cell resolution. PLM development occurs just below the worm's cuticle and after the animal has emerged from its eggshell thus this cell is optically accessible for microscopic analysis in live animals during development. Moreover, C. elegans is amenable to classical genetics and more recently, genome editing (CRISPR).


My lab is interested in understanding the molecular mechanisms that control PLM dendrite termination and refinement. I first discovered that core members of the conserved "RAM" pathway are critical for the refinement process including sax-1 (an NDR kinase), sax-2 (a novel conserved scaffold protein) and F09A5.4 (an NDR kinase cofactor). Importantly, a developmental time course comparing WT and sax-2 mutants revealed a specific defect in the regulated shortening of the PLM dendrite.

The involvement of genes conserved in yeast, a single-celled eukaryote suggests that this delicate yet complex process of sculpting the metazoan nervous system (through exuberant growth and pruning) hijacked a set of genes that function in basic cell biology. More recently, the Gallegos lab discovered that the rab-10 GTPase and unc-11/PICALM, two genes implicated in distinct steps of vesicle trafficking also regulate PLM termination and/or refinement.

The Gallegos lab combines microscopy with molecular genetics to better understand how the RAM pathway intersects with vesicle trafficking to promote neurite termination and refinement during the development of the mechanosensory circuit. For example, we are currently using CRISPR to tag genes of interest in order to visualize protein dynamics within single cells and manipulate protein function when and where desired.

To contact me to ask if I am currently accepting new MS students, please email maria.gallegos@csueastbay.edu.

Back to Faculty Page 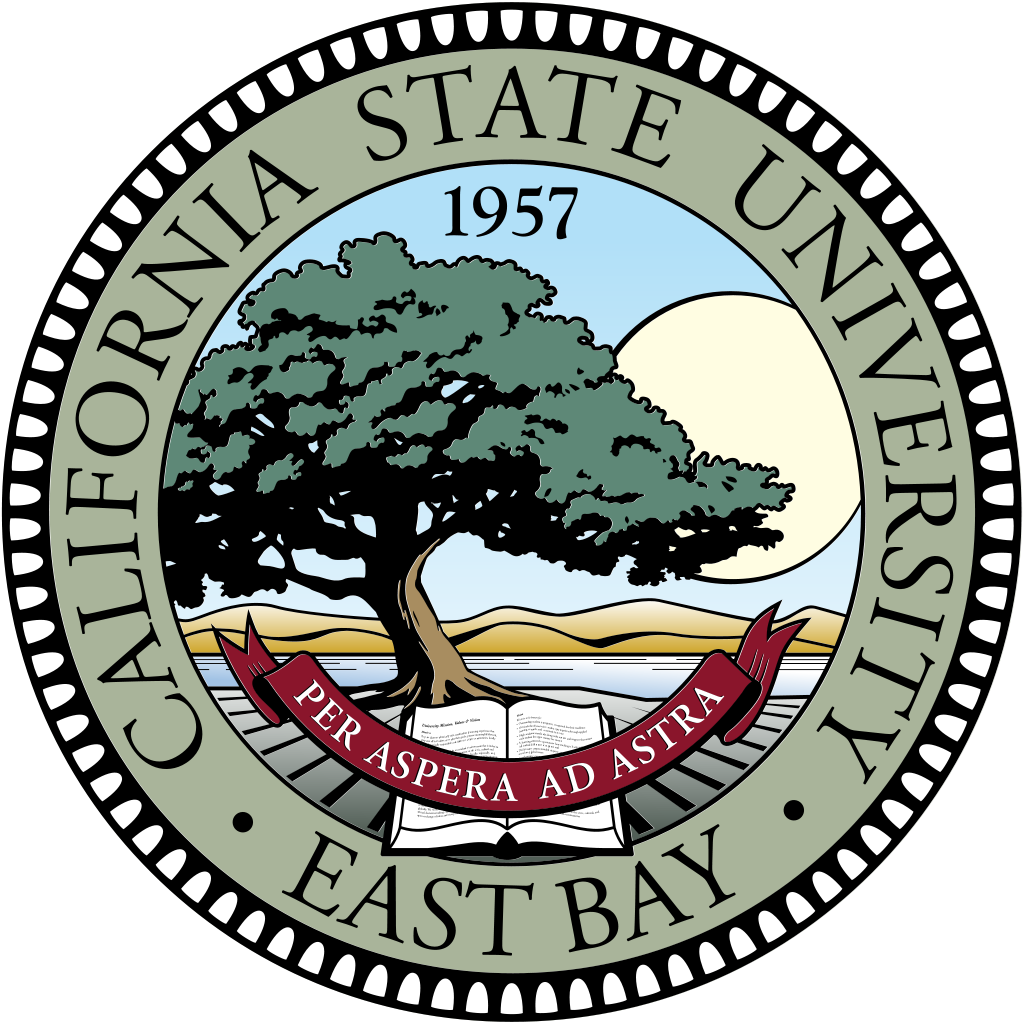